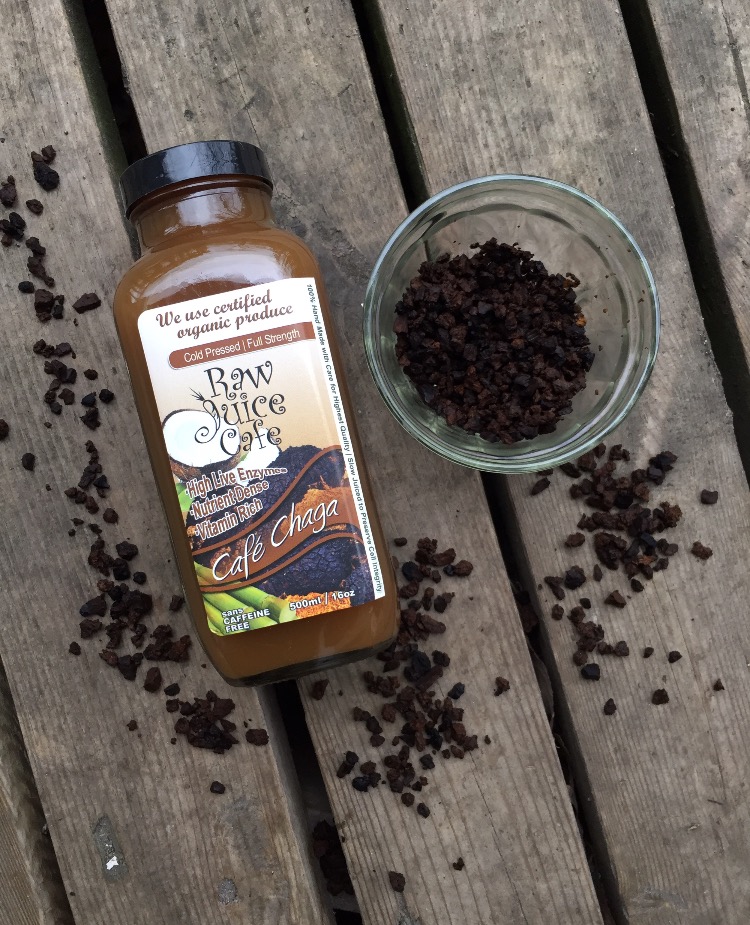 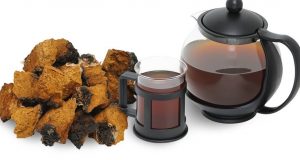 Replace your coffee with our cafe chaga

Did you know that Caffeine is absorbed through the body and effect many of your critical organs, interfering with numerous processes in the body. Caffeine is taxing on the liver which had to metabolize it. Too much caffeine can overload the liver and slow down the livers ability to burn fat efficiently and cleanse other toxins from your system. Caffeine also contributes to increased levels of cortisol, a stress hormone that has been linked to excess fat storage , especially around the belly. Caffeine can promote norepinephrine production, which is another stress horomone that affects your brain and nervous system, raising your heart rate and blood pressure.

Put those coffees away people trust me one zip of this “cafe Chaga” and you will be saying coffee who.

Why Chaga is so awesome:

• Chaga is the number one rated healing plant on Earth according to Traditional Chinese Medicine
• It has been used as a remedy for thousands of years by Native Americans and Europeans
• It is so powerful because it harnesses the strength, nutrients and longevity of living trees into a concentrated form, making chaga mushrooms one of the most nutrient-dense and powerful superfoods on Earth
• IT TASTES DELICIOUS: if you’ve ever tapped a maple tree in the late spring to collect sap, it tastes like that. A light, watery, sweet, earthy taste. I really enjoy drinking it and think it’s delicious. It’s caffeine-free too of course, so you can safely enjoy it anytime. 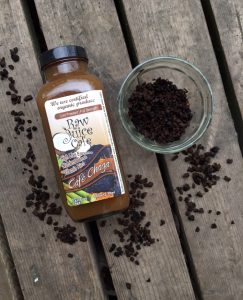 • over 200+ phyto nutrients
• abundant vitamins and minerals
supports the adrenal glands (which produce your stress hormones – the adrenals are easily exhausted / disregulated these days with stressful lifestyles and over-consumption of caffeine)
• slows the aging process through anti-oxidant and detox action
• supports the immune system and healthy digestion
• supports the flushing of radiation, heavy metals and toxins
• slows or stops the development of pre-cancerous cells
• one of the most potent anti-oxidants in the world

The following are purported uses of the Chaga Mushroom: